> Institutions européennes > In the wake of the abuses of the EPP, a democratic upsurge is needed 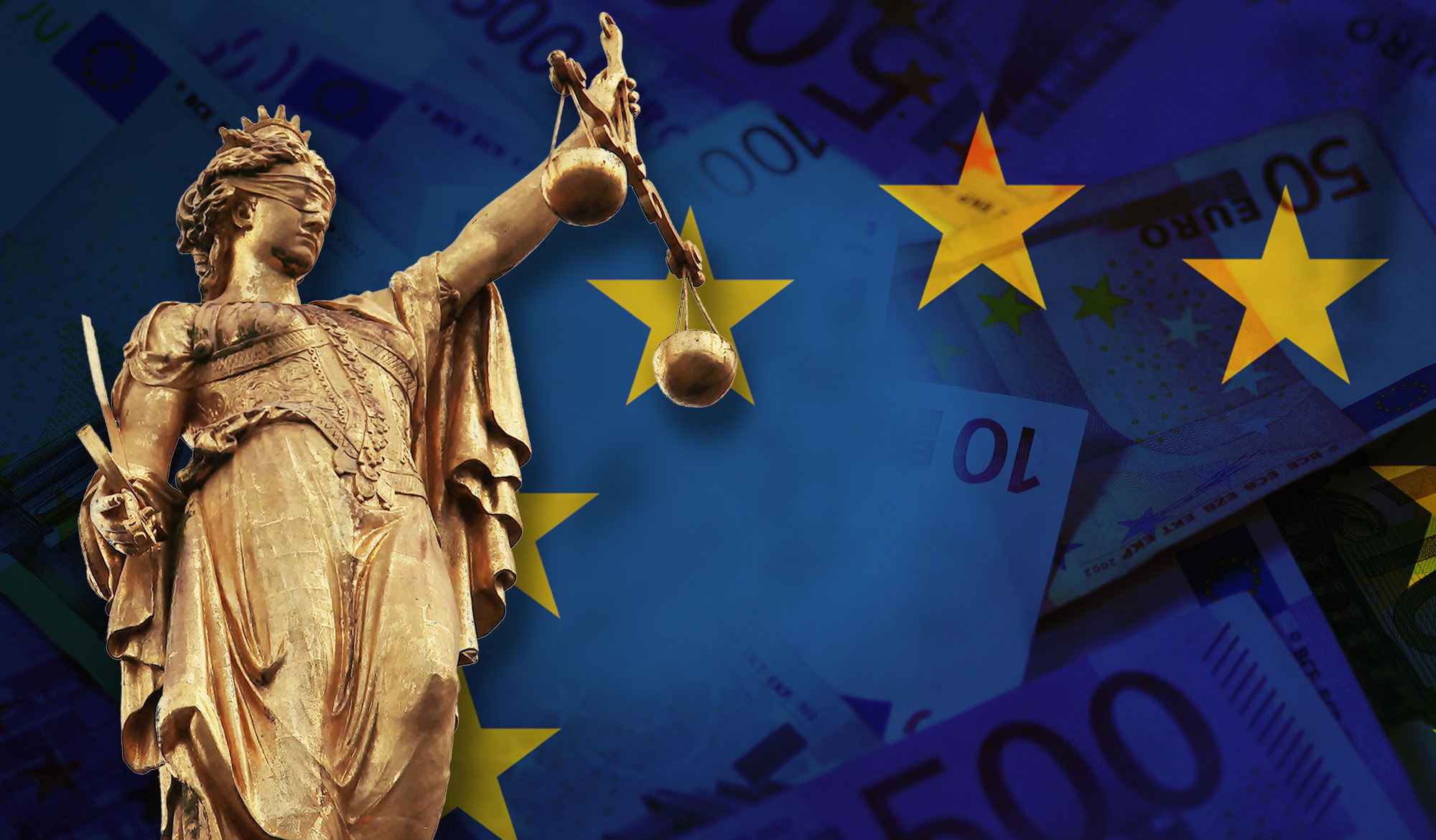 In the wake of the abuses of the EPP, a democratic upsurge is needed

In two articles published on November 26 and December 1st, 2021, Liberation reveals extensive frauds, misuses of public resources, conflicts of interest and influence peddling at the European Court of Auditors (ECA), the Court of Justice of the European Union (CJUE), but also at the European Anti-Fraud Office (EAFO).

The common thread between all these institutions? They are led by men from the European People’s Party (EPP).

These articles lay out the mechanisms of this “boys club” which meets for dinner or hunting parties, amongst politicians, big bosses, lobbyists and other influential men, often on the European taxpayers’ backs.

Above all, the European Parliament Committee on Budgetary Control (CONT) that has the task to ensure the diligent use of the European Union’s budgets, pretended to examine the case of Klaus-Heiner Lehne, the president of the European Court of Auditors, by organizing a public hearing. But the chair of this Committee, Monika Hohlmeier, has publicly backed Klaus-Heiner Lehne, criticised the Greens who were demanding accountability and attacked the press. This hearing was extremely short and no investigation was carried out. Its sole purpose was to provide Mr Lehne with a platform and give him the opportunity to dictate under which conditions he would provide the documentation needed. Conditions that Mrs Hohlmeier was quick to accept on behalf of the CONT Committee. And Mr Lehne and Mrs Hohlmeier are both members of… the EPP.

Another major public figure, the European Commissioner for Budget and Administration, Johannes Hahn, is impacted by the revelations as his strong – and undisclosed – ties with lobbies and the persons responsible for auditing him – among whom Monika Hohlmeier and Klaus-Heiner Lehne – are revealed. And, surprise, surprise, Mr Hahn is also a member… of the EPP.

Thus, at the top of the European institutions, faced with alleged fraud and influence peddling, the EPP protects the EPP. This has to stop.

Klaus-Heiner Lehne has proven his bad faith and is trying to prevent the much needed public scrutiny. He must resign.

Investigations have to be carried out by the European Public Prosecutor’s Office and all the persons involved must be sanctioned. This investigation has to be combined with an external audit, conducted by a service provider independent from the European institutions and their sphere of influence.

The code of conducts have to be really enforced and reformed, the transparency registers duly filled and every member of the European institutions have to publish their meetings with lobbyists. The independent ethic body, the creation of which was adopted by the European Parliament in September, has to be promptly established and provided with the means to investigate.

In the European Parliament, the Greens/EFA group asks for a joint meeting of the Committee on Budgets (BUDG) and the CONT Committee to decide what political actions should be taken following these revelations.

We must not let the EPP dig the grave of the European Union by providing the populists with the bullets to shoot down what is exemplary in our institutions. The practices of the EPP are reprehensible but we must prevent them to stain those who fight for the life of a cohesive and ambitious project for the future of the European peoples.

Transparency and the end of conflicts of interest have been a priority for the Greens for a long time because the dishonesty and lack of ethics of some European politicians and the opacity of public decision-making are damaging public policies and endangering our democracy and public interest.